Solid free apps this week, from Apple’s new Photos app for Mac image management (kiss your iPhoto goodbye) to Scanbot, one of the superior iOS document scanning apps. Get your download on and check out both of these apps today.

It’s pretty cool that the cameras in our iPhones are now good enough to double as document scanners, and Scanbot is one of the best scanning apps around. With a wealth of automated features, Scanbot makes capturing documents as simple as can be, and shares the resulting scans to all the usual suspects of cloud services.

With 200 DPI scanning on par with many common document scanners, the ability to sign scanned documents, automatic edge detection, and super-fast scanning, there’s pretty much nothing that Scanbot can’t do. As if all that wasn’t enough, for a small in-app purchase you can unlock OCR features, Touch ID security, advanced file naming, and document editing features.

A great, and super-useful free app that’s well worth adding to your app arsenal so it’s there waiting when you need it.

Along with last week’s Yosemite update to 10.10.3, Apple released its highly anticipated iPhoto replacement, Photos. With generally favorable reviews coming from former iPhoto users, and generally unfavorable reviews coming from former Aperture users (as expected), Apple created a photo management app for the iOS age. Many of Apertures pro features have vanished, and the look and feel of the iOS Photos app has taken over. For most, this is all great news.

Keep in mind there is currently no way to download the Photos app itself. It’s automatically downloaded when you run Software Update to update to OS X Yosemite 10.10.3.

One of the best attributes of Photos is the ease with which you can finally get all your photos in sync with all your devices – provided you have both enough iCloud storage to hold your database and enough storage space on your devices to hold the synced photo library. Keep your eye on this, because if you have a 200GB iPhoto library, you’ll need to purchase a 500GB plan for $9.99/month. Convenience clearly comes at a price.

That said, it’s money well spent to have all your photos perpetually backed up in a seamless fashion that requires no interaction your part, not to mention synced with all your devices.

Bottom line: with the end of development for iPhoto and Aperture, Photos is Apple’s only game in town, so you’ll likely be making the switch regardless. Embrace the change, upgrade to 10.10.3 and give Photos a try. 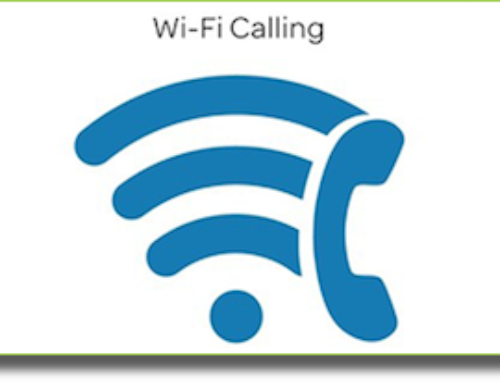 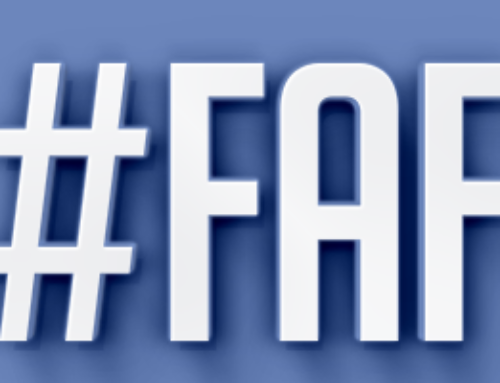 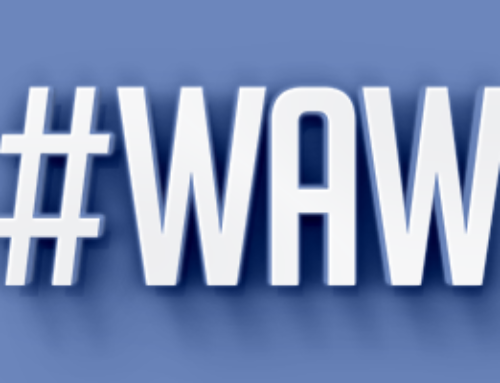 Worth It App Wednesday: Over (iOS) and Expandrive (Mac) Gallery

Worth It App Wednesday: Over (iOS) and Expandrive (Mac) 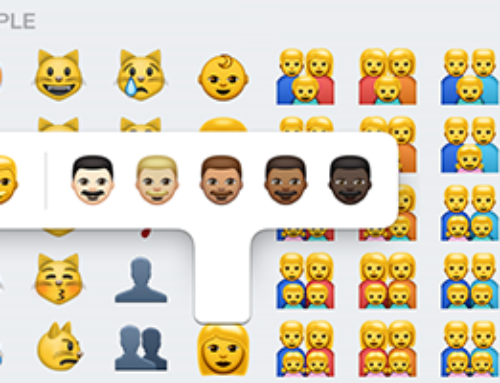